Kia has won a staggering six awards in this year’s Driver Power survey which is completed by real car owners.

Not only did the Sorento win Best Large SUV, it was also voted the Driver Power Car of the Year. Kia’s flagship SUV in the UK won the Interior and Comfort category and Practicality and Bootspace category.

Other positive results for Kia included Sportage coming second in the Infotainment, Connectivity and Electrics categories and the Kia Ceed coming third in Infotainment category.

Commenting on Kia’s impressive performance, Stuart Milne, Executive Editor of Auto Express said: “The Kia Sorento may have topped this year’s Driver Power poll, but it’s by no means the only success story for the brand – hugely impressive wins in five classes proves it really understands what its customers want. The reasons for the five class wins are many and varied, but across the board, these models were praised for their fantastic infotainment systems, low running costs and how they’re just so easy to live with.”

President and CEO of Kia Motors (UK) Ltd, Paul Philpott said: “These wins for Kia are especially important to us as they’re voted for by our customers, people who live with our vehicles day to day. It’s also humbling to see a range of our vehicles praised for important and relevant ownership elements like infotainment and practicality. We as Kia Motors UK Ltd. alongside our dealer partners take huge pride in these awards and will continue to listen to our customers and deliver what they want.” 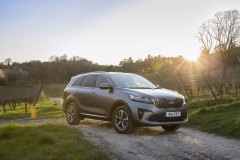 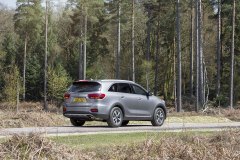 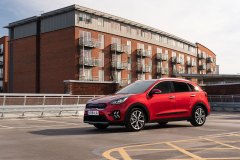 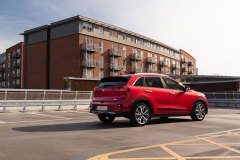 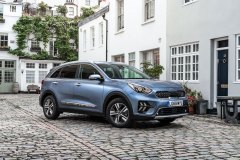 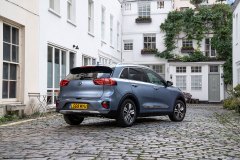 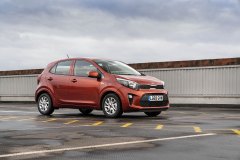 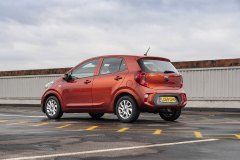 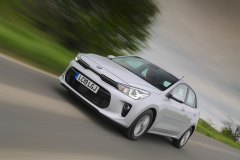 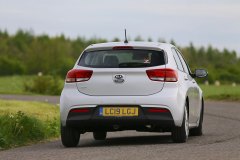